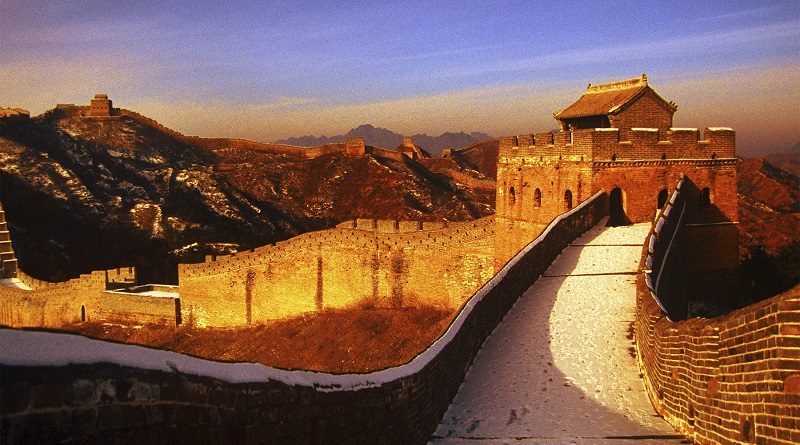 Admit it, it is one of the destinations that you always have a little ‘snubbed. Yet according to a new report, China is one of the most successful new frontiers for international students.

In fact, at present, it is in third place worldwide for foreign students coming in, behind the US and UK. Suffice it to say that only last year were more than 398,000 people who have moved to study.

This rapid growth is certainly due to relevant factors such as the Chinese government’s policies that grant scholarships quite easily and the growth of prestige that many universities have had in recent years.

Here are the six main reasons why you should consider China as a real option:

As already said, few things motivate more of an economic aid. And more and more universities are willing to pay the studio and accommodation for international students. Consider that at present, 40% of foreign students in China has expenses covered by a scholarship.

Enough to say that 33 of the 100 best universities in the world according to the QS World University Rankings 2016/2017 are in China. And thanks to the capital that the government invests in higher education, this number is expected to increase.

You may also like to read another article on WeiWeiCS: Why study English abroad?

A full immersion of the Chinese will not only benefit your personal cultural baggage, as well as to your CV. Mandarin Chinese is the most spoken language in the world and although at the beginning it would seem impossible, your efforts will surely be rewarded.

4. Immerse yourself in 4000 years of history

Modernity and technology go hand in hand with one of the most impressive cultural and historical heritages of the world. The possibilities of exploration and knowledge are very many, and it is a country that will surely remain in the heart.

The quality of education and the low costs of living have meant that in the ranking of QS Best Student Cities 2016 Beijing classifies 25th and Shanghai 39th.

Take advantage of your location to travel as you can! Thailand, Mongolia, South Korea, Japan … Need I say more?