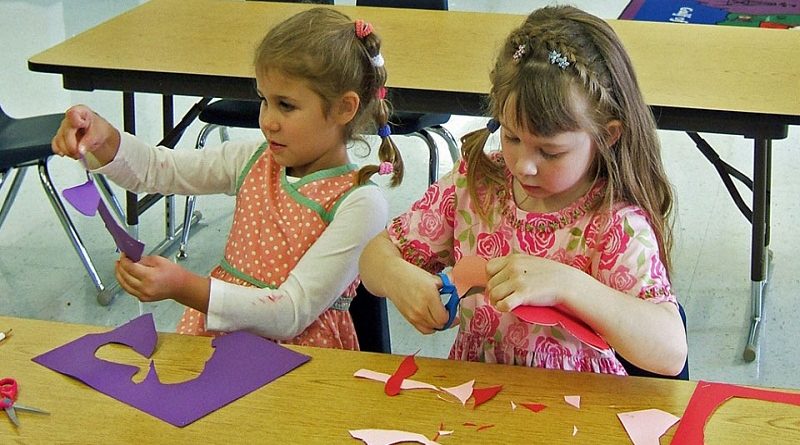 Alternative education-One of the great problems of today lies in education. This is a problem that not only affects parents and teachers, but also states. Education is the basis for the future.From small, children will assimilate concepts and create mental structures that will determine the rambling of their steps and decision making. Some parents, faced with the failure of education opt for an alternative education. Is this a bad option?

In the European context, the reference in education has been, for years, Finland. This country, year after year, achieves the best rates at the level of education. But even so, its government has changed the educational model. Completely giving more freedom to both children and teachers when choosing what to study and when.

The other countries, taking as a reference to Finland, are making changes that try to copy their model. This practice, instead of being beneficial, gives worse results due to the lack of similarities between the existing context in Finland and that of the countries in which they try to export their model .

The school of my childhood 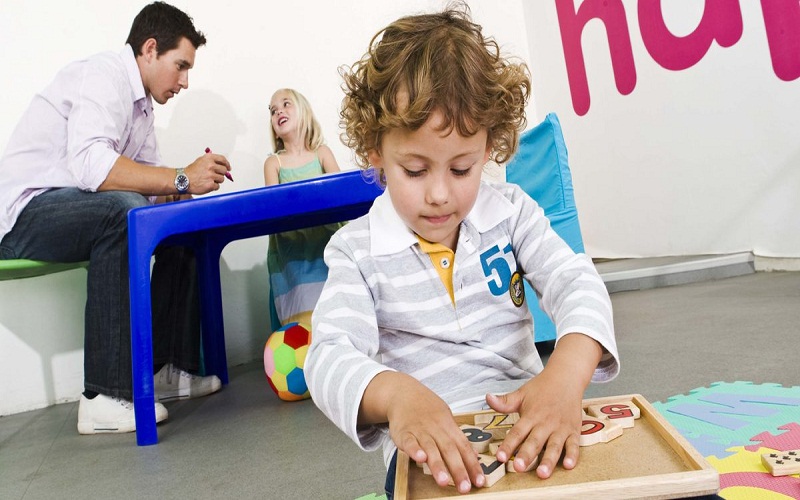 I remember that when I was doing elementary school, in a classroom where we did not get twenty children joining two courses. The teacher was on the stand telling us what we should memorize. My companions and I, meanwhile, seated chairs millimeter-wise by rows. We passed papers in which written was the tremendous boredom. We felt and a question. What form of pain would be more credible to leave five minutes before the patio.

But this fun did not last long, when the teacher noticed, the punishment was immediate. We were left without the longed for recess. Reflecting on those times, what we really learned was that we are nobody. We are just individuals who have to obey and the truth is that those who gave us class . Everything they said was right. And  few contributions could be made by us.

Few subjects escaped this analysis, even with the passing of the years. Although if I have to save some, philosophy and ethics take the prize. In these classes they always taught us to analyze our emotions, to read quietly understanding.  What we read, to be critical and not to accept the given truths . Now, they want to end the philosophy classes. 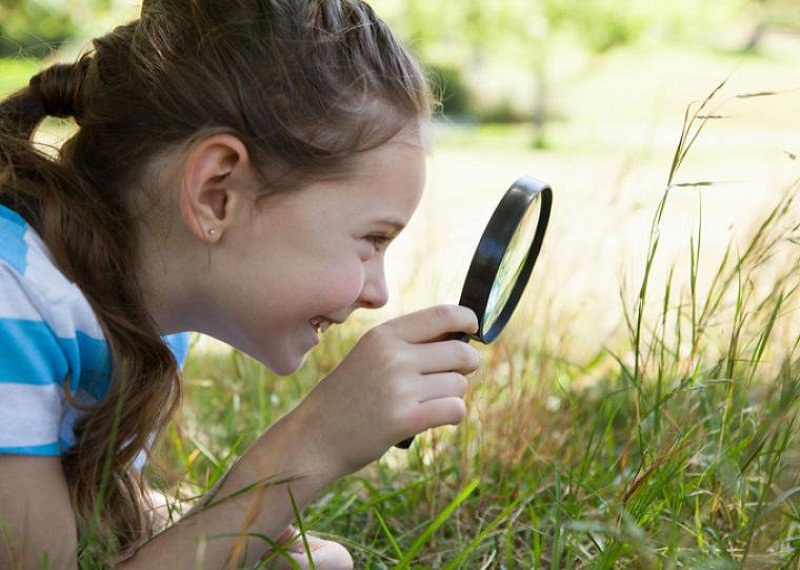 And it is that Foucault already said it , the origins of the current education are in the Jude-Christian tradition . This tradition proclaims values ​​such as obedience and sacrifice. If the old schools. At least in Spain were dedicated to creating priests and military.  At present they do not vary much. Instead of priests and soldiers, bankers and engineers leave the schools.

It is said that Albert Einstein did not obtain great academic results in mathematics. When he was a child. I do not know the truth of this statement but, beyond the inventiveness of the fact. The truth is that education fails to mold free and independent people.

On the occasions when something goes wrong and I feel that the world ends. I always remember the ethics classes, in them we had to write events of our lives and interpre. What emotions and feelings we felt, why and how they controlled influencing how we behaved

Now they call it emotional intelligence. And people tighten their belts to be taught. What education was not able to give them. But not everything is pessimism. Although education worldwide is very similar. There are small redoubts where it is not, like that village of those intrepid Gauls. There are places in the world where education is different and focuses on educating people before or while generating good professionals. 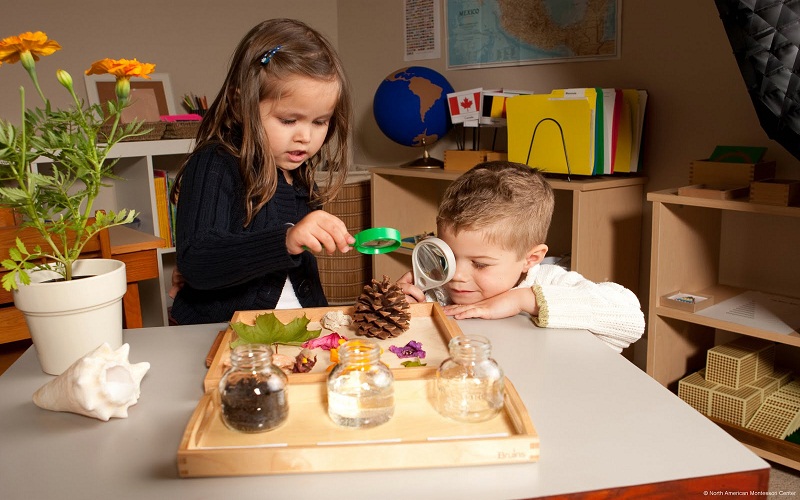 However, they learn to live and work in harmony with the earth. It may seem that a ten-year-old boy who does not know how to read is a failure, but at age fifteen nobody would notice the difference.

These children, before going to school, already have values ​​such as solidarity, they know how to be self-sufficient and have a critical vision of life. In the end,  education is a scale of priorities , what does it matter more: that my son knows the capitals of all the countries of the world or that he can go to another country.

Respect different cultures knowing how to value what they offer? What is better, knowing how to regulate emotions or stuffing yourself with pills knowing all the components they contain?

Thinking of current examples, the recent strike of the stevedores in Spain comes to mind . No other sector joined in their support, people criticized them because “they already charged too much” and, in the end, there is no end. When they got what they wanted, or at least a part, they stopped coming out on the news. It does not matter that you know. If you defend the rights that have been stolen. You can recover them.

How would it have been if we had had another education, if we had grown up under the umbrella of an alternative education? If solidarity was among our values, we might have joined them.

If we had a critical and curious thinking we might have understood their protest, maybe we would have known how everything ended, maybe they would have given us ideas on how to improve our situation, maybe they would have helped us with their experience, maybe … but no. They only taught us to listen, believe and obey without questioning. 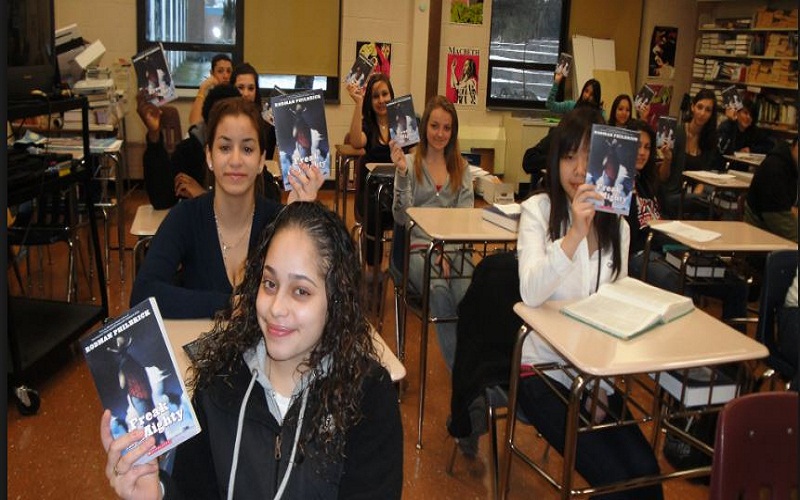 I found these reflections watching a film, that although it did not have many followers in its premiere, I do not think it leaves anyone indifferent. I speak of “Captain fantastic”, the story of a marriage that leaves civilization to raise their children in a forest, a form like any other alternative education. The result, children that any father would want.

Children critical of life, with their own opinions (which do not come from television) and with an impressive survival instinct.

Of course children have deficiencies. The main and most pronounced is the lack of interaction with peers. The lack of contact with other people outside their utopia. Although it is only a Hollywood movie that seeks to make a box office, perhaps the debate about the benefits of another model of alternative education, centered on other priorities, should be on the agenda.