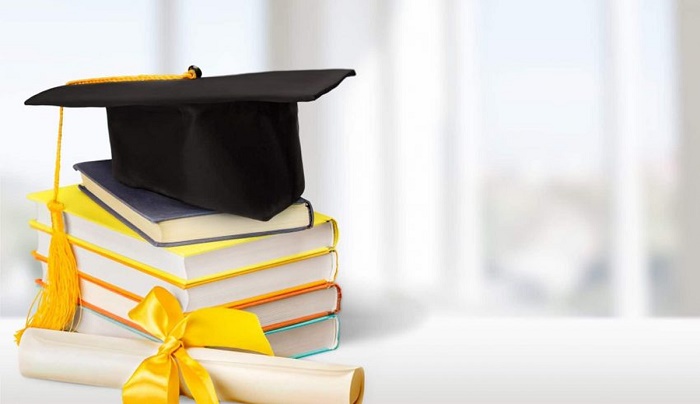 I see with great pleasure that some actions have been announced to incorporate different segments of the population into a national project based on education and training for work, through a scholarship.

Reading the comments expressed in social networks regarding these actions, specifically the “Young People Building the Future” Program released by the Ministry of Labor, as with many initiatives, there are reactions found: some in support, others against and, to various manifestations of doubt or prejudice.

How will a scholarship make a difference in your education

Everyone thinks from a different perspective and experience. Some give the plus, that a support of this nature requires to be effective. Those who use it only to change or momentarily improve their situation without going beyond the time that help lasts. Even those without taking part in it, they realize that it does not have the desired and expected impact by society.

These and many more may be the reactions that are obtained at an initiative; However, if we stop to reflect a little in this regard, we can recognize that if things have been so by habit, they should not continue in the same way.

The supports that, in this case, the federal government offers to society arising from the series of needs that they identify in the different sectors of the same and are aimed at solving and, until disappearing. It based on analysis and evaluations made to some scholarship programs. Some aspects that are considered necessary to achieve a real impact on the target population and therefore, in society.

Concerning the above, it is worth mentioning the care of at least the following:

There are many cases of disability registered, according to INEGI data. However, depending on both the type of disability and the age of those who carry it, it would be the attention they require from various institutions. In people with some type of disability who are likely to study and who are of age to enter a bachelor’s degree, perhaps the scholarship may be useful for their transfer, food and purchase of supplies. If the institution They do not have the infrastructure and specialized human resources to attend their situation (which is the case of many educational institutions). This benefit is limited in its purpose of helping them to be independent. So, the initiative without a complementary action.

The same occurs with people whose mother tongue is indigenous; they are received in the institutions, but they are not treated according to their needs since there is no human resource properly prepared to do so. Consequently, having a scholarship is not a sufficient guarantee for a qualitative change.

In another order of ideas, but also in an action of a social type, it has been observed, as for the pension of the elderly, that when acquiring the character of universal, logically to any person who meets the age requirement, which are 68 years, gives him the right to aspire to her. However, in the ranks to request them, it is possible to see, in the first place, people who may not need this support so much since they have some pension or another type of income and then, few people who perceive that they do they require it.

It is good that the pension is universal because I believe that every Mexican needs a “sweetie”, a stimulus from his government, something like “feeling taken into account”; nevertheless, under a massive practice to exercise that right, it is possible that they will remain at the end, those who need it most and that is, because they are not properly informed. Therefore, the convenience of ensuring that I permeated the information and prioritization of the assignment.

In the way it is being initiated, the criterion of equality prevails over that of equity, which is by far the most required to apply to achieve a fairer development.

In summary, pick up the initial comment regarding the diversity of opinions regarding different types of aid. I consider it important to point out that, rather than underestimating or derogating the focus of these actions. It is time to join forces, to give us the opportunity to make the most of the support provided to us, to give them the use proposed in their objectives. In this way, we will be contributing to gradual improvement and transformation of society by assuming the responsibility we have as individuals, as institutions and as government at its different levels.