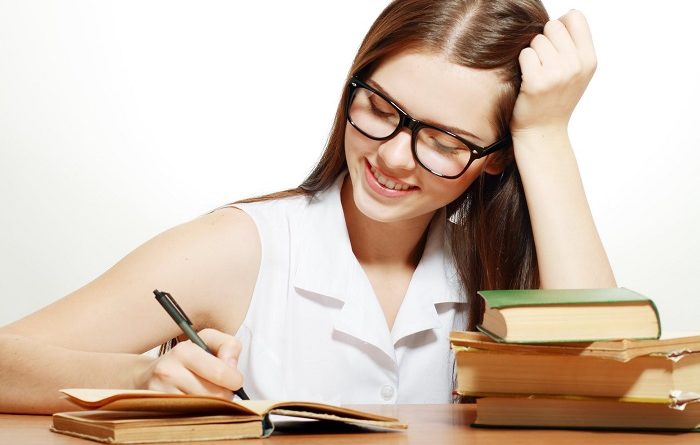 Most people carry several projects in hand at the same time. When I talk about projects I do not necessarily mean great achievements as they can be to learn a language or finish the race.

Also fall within this area little things like taking out the summer clothes, fix that closet that has spent months making noise or plan a trip during the holidays. Try it and count the things you have in hand, both large and small. At least you get to 10 projects unresolved. If you’re a little problem may not worry you too have many open fronts. If instead you ‘re like me and you uncomfortable uncertainty and little organization, these projects unresolved infiltrate your thought in the most inopportune moments such as when you’re trying to study.

Surely more than once you open the book and after a while you keep staring on the same sheet but your thoughts are elsewhere. Suddenly you realize your mental pie and try to get back to reading. However the more you strive to focus less you get it.

A study has shown that unfinished projects are not really what make us lose concentration. What makes us lose the thread is the uncertainty arising from failure to create a plan (even in our minds) to resolve our project. That is, what is not disruptive we have unresolved project but rather not know how to solve it.

He had a little summary, in a first phase of the experiment asked participants to read some books. They were also asked them to be pointing in a sheet intrusive thought about unfinished tasks that were emerging during reading.

Then they asked them to try to develop a plan to address those projects in your mind. For example, a person had intrusive thoughts while reading about a trip he had to plan yet. The experimenters asked him to prepare a plan to organize everything, including flights that afternoon and book hotels the next morning. These actions not specifically performed simply planned them.

You may also like to read another article on WeiWeiCS: Want to be smarter? Change your daily routine!

This study may seem obvious. But what strikes me is that our mind does not distinguish between a finished project and an unfinished project but planned. When you elaborate a detailed and specific plan to resolve a project automatically disappears from your mind and stop worrying. Many times we feel overwhelmed by the amount of things we carry in hand and really all we need is a little organization.

The organization and planning not only allow you to make efficient use of your time, but also allow you focalizarte in everything during this time without the other projects that pollute your concentration.

When you are studying and some repetitive thought begins to infiltrate your mind you must close the book automatically. Then grab a sheet of paper and invests 10 minutes to prepare a detailed project to solve this other plan. Sure when laps to open the book, the thoughts have ceased to bother. You will have made your mind to believe that the project is already solved.

What Are the Visa Requirements When Traveling to Kenya?

Spread the loveBefore starting your trip, be sure you know the details of the process. For instance, how much money

Main elements of the heart

Creating a Disney Themed Workspace for Your Children

What is the Difference Between Undergraduate and Graduate Cap and Gown?